On Wednesday 6th October 2021, Rosie Cooper MP, met with representatives from the Deaf Sector to discuss a British Sign Language Bill which she will bring forward as a Private Member’s Bill in January 2022.

The aims of the British Sign Language (BSL) Bill will be to declare BSL as an official language of the United Kingdom, provide for a BSL Council that will be able to promote and advise on matters relating to the language, and mechanisms to remove the barriers faced by Deaf Sign Language users.

The group discussed with Rosie Cooper MP how we can best use our joint resources to build a strong case to MPs for them to support the Bill, sharing experiences of the challenges Deaf people have faced which the Bill could potentially alleviate – as well as how such an Act will enable public services and government departments to improve access and inclusion for Deaf people.

Rosie Cooper MP and the Minister for Disabled People are hosting a roundtable meeting to discuss the BSL Bill and the Equality Act. The meeting will be attended by a number of Government Departments at the ministerial level and a representative from the British Deaf Association.We have begun creating campaign resources and support materials to provide the campaign with the best chance of success in January 2022.

“Together we are working really hard to ensure this Bill will make a real difference to Deaf sign language users lives. The roundtable with Government Ministers will be key to bringing them onside by proving that this bill is needed.”

The BSL Act Now! campaign is being led by the British Deaf Association (BDA) to support the Deaf community to come together and campaign for the introduction of legal recognition of British Sign Language (BSL) and to create public policy mechanisms which can remove the barriers that society places in front of Deaf BSL users.

The following organisations are supporting the campaign: 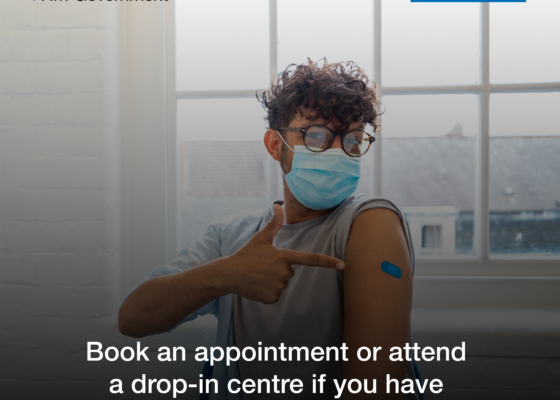 Information about the virus, symptoms, vaccine and more. 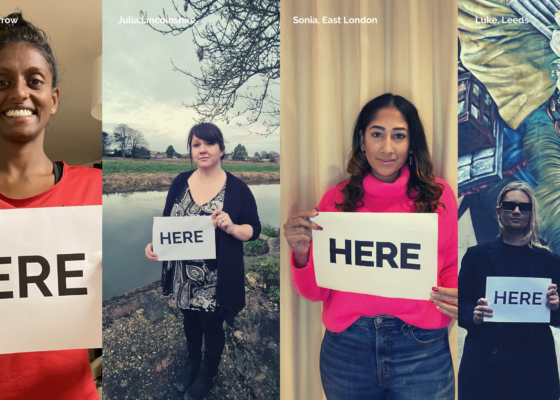 Breakthrough in access to therapy in BSL for Deaf people experiencing anxiety, depression, or other common mental health challenges.

Work For Us We are hiring!

Join our passionate and caring team working to improve the health and wellbeing of Deaf people. 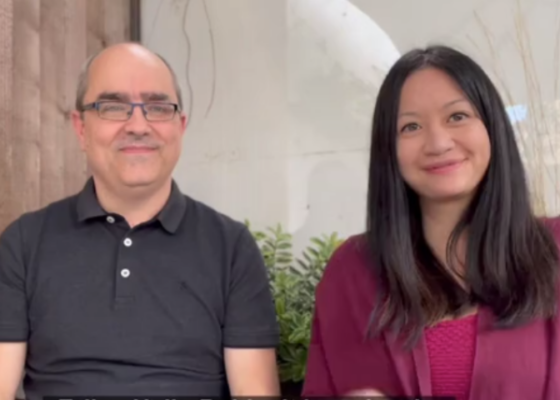 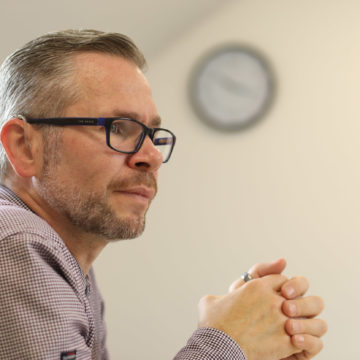 Our aim is to prevent clients from feeling isolated by supporting them to get out and about and to live independently. 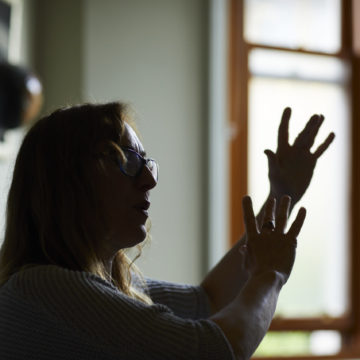 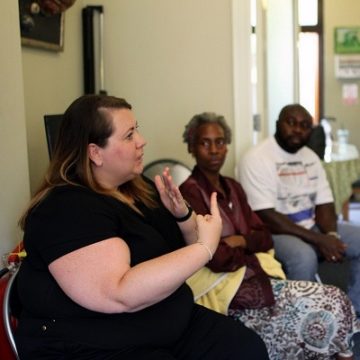